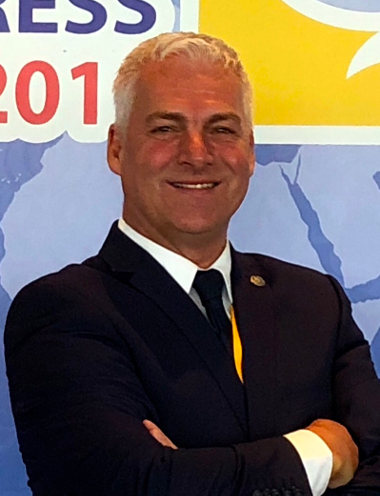 Martin started his enforcement career in 1989 during the Thatcher wars of the Poll Tax uprising. He very quickly became an appointed Sheriffs' Officer for numerous counties including Nottinghamshire.

He has tirelessly served the Civil Court Justice system in many areas. One such area of expertise that Martin has specialised in since 1995 is through the safe extraction of environmental protestors from their tree top homes and underground tunnels by forming the National Eviction Team.

He was a founding member of the Sheriffs' National Campaign following the Woolf report and the implications for Sheriffs' with the introduction of the Fast Track System.